The Bojanala Region of the North West Province in South Africa is home to Pilanesberg National Park, which is ranked as the country’s fourth largest wildlife reserve. The park is located in a crater formed by a volcano that erupted several millions of years ago.

This dormant volcano is now home to one of the world’s most spectacular landscapes that you will have the opportunity to explore.

The park covers an area of 55 000 hectares. The Genesis project has resulted in the Pilanesberg game reserve becoming home to the vast majority of South Africa’s animal population.More than 7000 animals live here in a free and unhindered environment. Pilanesberg is home to all of the BIG 5 (elephant, rhino, leopard, buffalo and lion) so you will be able to tick off most on your list of game sightings during a trip. Other animals that you may encounter are zebra, giraffe, cheetah, hyena, hippo, crocodile, jackal, wild cat, various antelope as well as over 300 bird species.

Pilanesberg offers over 200 km of roads for private, guided or self-drive game viewing. On a two day Pilanesberg safari excursion you will be able to enjoy at least one, probably two, game drives conducted by an experienced and knowledgeable tour guide who will answer all your questions about the fascinating wildlife and environment. Bring your camera to have a permanent record of all the wild animals and the spectacular landscape this National Park has to offer.

What You Can Expect on a 2-day Pilanesberg Safari

The Pilanesberg is widely regarded as one of the best game reserves to visit in South Africa, and with good reason; the exceptional game viewing and fantastic accommodation options found throughout the reserve have established this location as a firm favourite among travellers from all over the world, including South Africans. Memories that will last a lifetime are created here.

The location of the park makes it simple to get from the city of Johannesburg, and the journey there features a number of interesting stops along the way, including the major centre of tourism in Hartebeespoort. 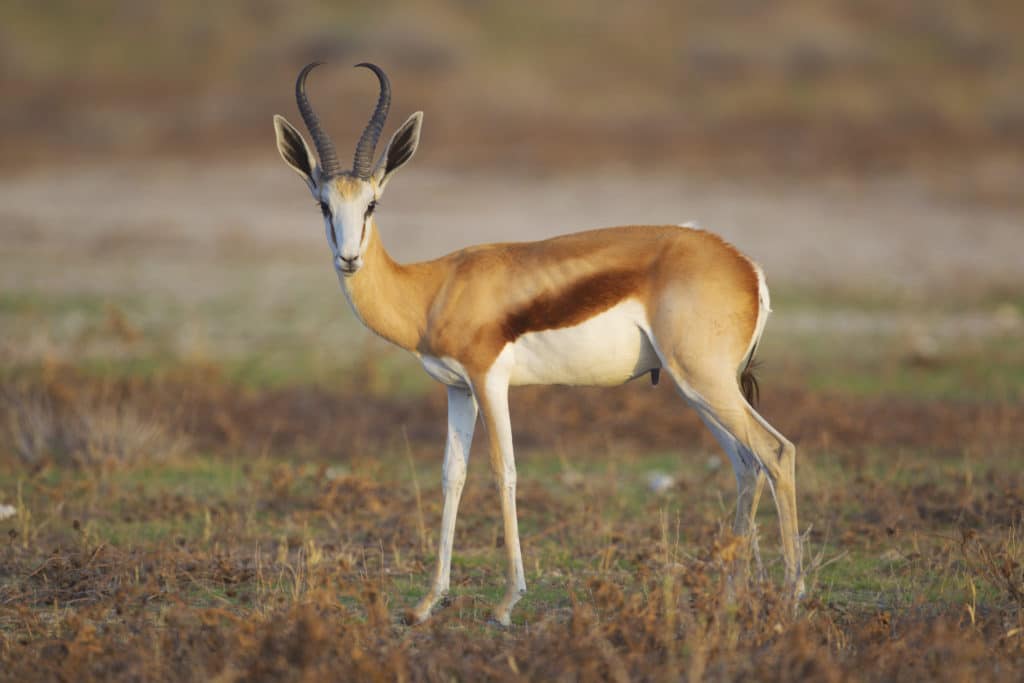 Whether it is a honeymoon for two or a bushveld vacation for the family, choosing this protected area will provide a superior safari experience.

The Pilanesberg has plenty to offer for every style of traveller thanks to its extensive selection of high-end lodges. You can look forward to fruitful and action-packed game drives led by professional rangers and trackers, as well as luxurious accommodations and time to unwind.

A two-day safari will give you the following:

Prepare to be picked up from Johannesburg or Pretoria at an early hour and driven to the Pilanesberg Game Reserve.

The Pilanesberg Game Reserve is around a two to three hour journey from both Johannesburg and Pretoria, depending on traffic. However, depending on where passengers are picked up and how busy morning traffic is in that region, it could take significantly longer. In addition, pit stops may be made along the way for beverages as well as a speedy breakfast.

You will get to Pilanesberg between 9:00 and 9:15. The first part of your day at the game reserve will consist of a 2-and-a-half to three-hour game drive in the enclosed tour vehicle. 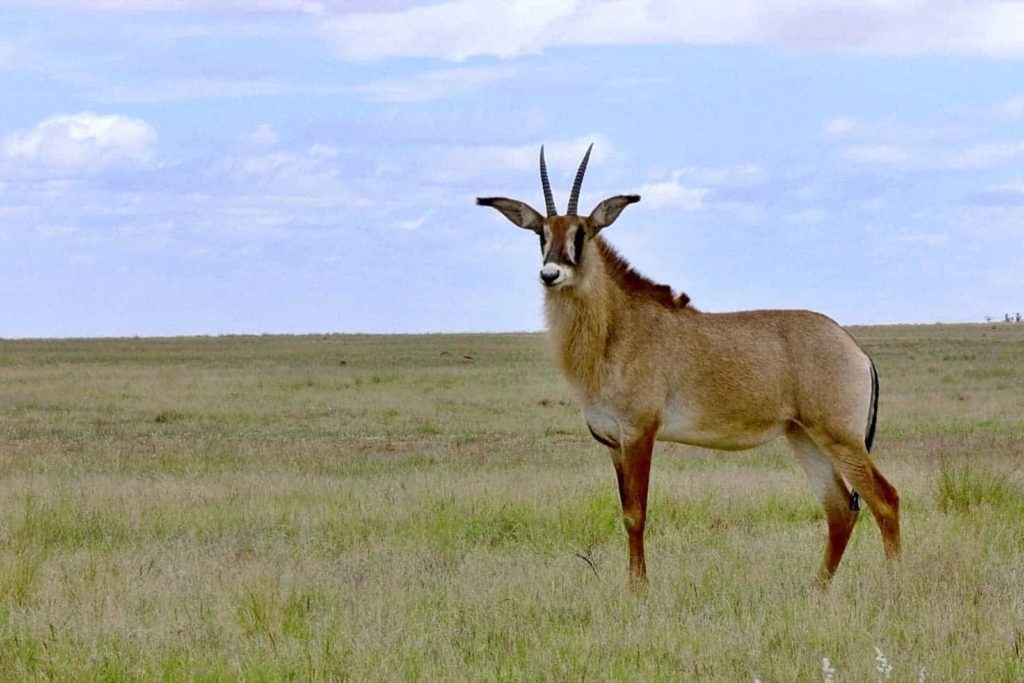 The actual duration of the game drive will be determined by the number of thrilling animal sightings that occur throughout the drive and the amount of time spent at each sighting. At the Pilanesberg Centre, which is located in an area that looks out over a large waterhole, you may enjoy a light lunch and beverages. Following the break for lunch, you will make your way to your resort (depending on where you have booked accommodations), where you will check in and drop off your things.

Your guide for the afternoon safaritour will meet you in the middle of the afternoon at your resort with an open-air safari vehicle for a two and a half to three hour long game drive (again, time depending on what you see). Following an exciting game drive, your guide will bring you back to the lodge for the night. Before it is time to eat dinner and get some rest for the night, freshen up and take some time to relax.

A morning game drive in an open safari vehicle will last anywhere from two and a half to three hours, so make sure to get up early and have some hot beverages and rusks before you head out. Again, the length of the game drive is contingent not only on what you see but also on how long you stop at each animal sighting.

You will return to your resort for a sumptuous breakfast before packing up to leave the resort and go off into the bushveld in a closed tour vehicle for your final game drive. You may make another stop at the Pilanesberg Centre for lunch and other refreshments before exiting the game reserve and continuing your journey to Johannesburg.

Your arrival in the city will be depended on both the traffic in the late afternoon and the location where you need to be dropped off.

Generally included in your tour price

Lunch meals may be excluded, as are all personal expenses.

Is a 2 day safari enough to explore the Pilanesberg National Park?

Not really, but if your time is limited, you can experience a lot of what the park offers.

Can you do a 2-day guided safari into the Pilanesberg National Park?

Yes, some tour operators offer 2 day safaris with your own guide and vehicle.

Are there places to stay over in the Pilanesberg National Park while on a 2 day safari?

Yes, there are a variety of  options available, from staying over in basic chalets to luxurious lodges.

Are children allowed on 2 day safari game drives in the Pilanesberg National Park?

Children are allowed to partake in some of the game drives; however, it takes place under the supervision of a parent/guardian and at the discretion of the game ranger accompanying your drive.

About Pilanesberg
Climate
What to Pack