The Pilanesberg National Park is one of the most interesting wildlife reserves in Southern Africa, and it is also one of the most accessible for a safari. This expansive area, which is free of malaria and is located in an ecologically rich transition zone between the Kalahari and the Lowveld, delivers exhilarating big game watching during even a short excursion.

There are many things to do in Pilanesberg and a range of Pilanesberg accommodation options to choose from during your private-guided trip.

How to get there

Take the N4 west from Johannesburg or Pretoria, and then exit onto the R556 north toward Sun City. Sun City is located around an hour’s drive from either city. As you get closer to Sun City, the R510 will lead you to the entrances of the Pilanesberg National Park that are located to the east.

To reach the western gates of the park, continue on the R556 until you reach Sun City. It should take you little longer than two hours to get to the entrance gates of the park; however, you should give enough time to drive to your lodge before dark. 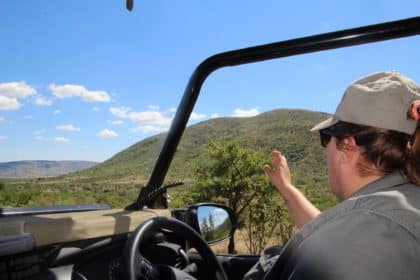 The different entrance gates can be used to get quicker access to certain resorts in the park.

The private Black Rhino Reserve has its own entrance, which can be accessed from the R565 when travelling in the northern direction. After registering at the entrance gate, you will either drive to your lodge or if you are on a guidedtour, your host or chauffeurwilltake you there.

The Babukung Gate can be found to the west and in relatively close proximityof Sun City. From Johannesburg, hop on the R556 and continue it as it goes past Sun City to bring you to that entrance.

Lodges that can be reached from the Babukung Gate include Babukung Bush Lodge and Tshukudu Bush Lodge.

The Bakgatla Gate can be found in the north-eastern corner of Pilanesberg, not far from Saulspoort. Take the R510 to Mogwase from Sun City, and then follow the signs to Pilanesberg National Park. Continue straight ahead until you reach a T-junction and the Bakgatla Gatewill be on your left after you pass the Manyane Gate.

Lodges accessible from the Bakgatla Gate are Ivory Tree Lodge and Bakgatla Resort.

Pilanesberg’s Manyane Gate can be found on the eastern side of the Pilanesberg Park. Take the R510 from Sun Cityin the direction of Mogwase, then continue through the town until you reach the point where you turn left toward the gate.

Visitors should note that Shepherd’s Tree Game Lodge also has itsprivate entrance to the park, which can be reached when travelling northon the R565. 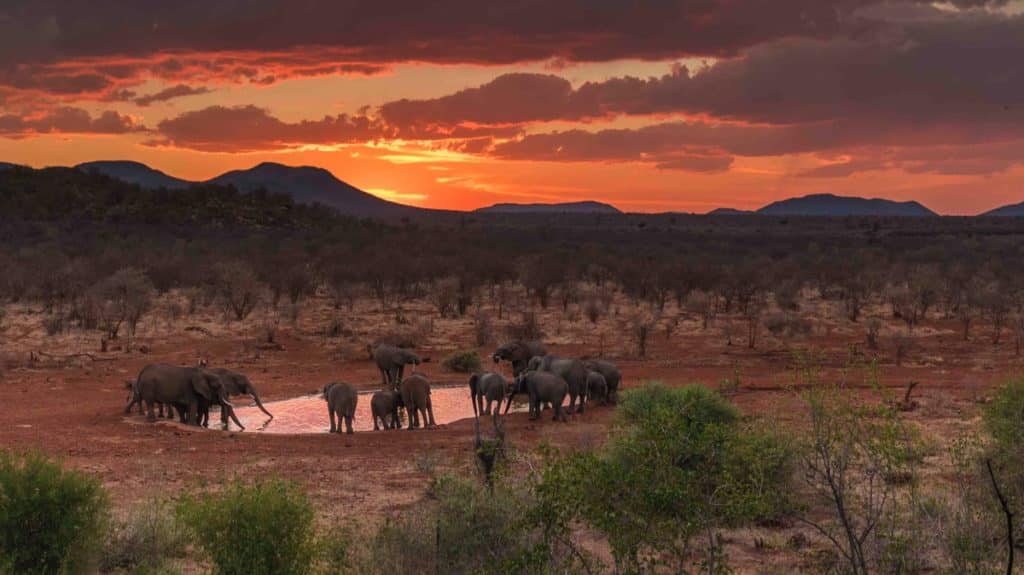 Pilanesberg tariffs are charged per person and per vehicle and amounts to the following:

SA citizens must produce their identity documents to prove citizenship.

Pilanesberg is open all year round for safaritrips, but access is only possible during the following hours of the day: 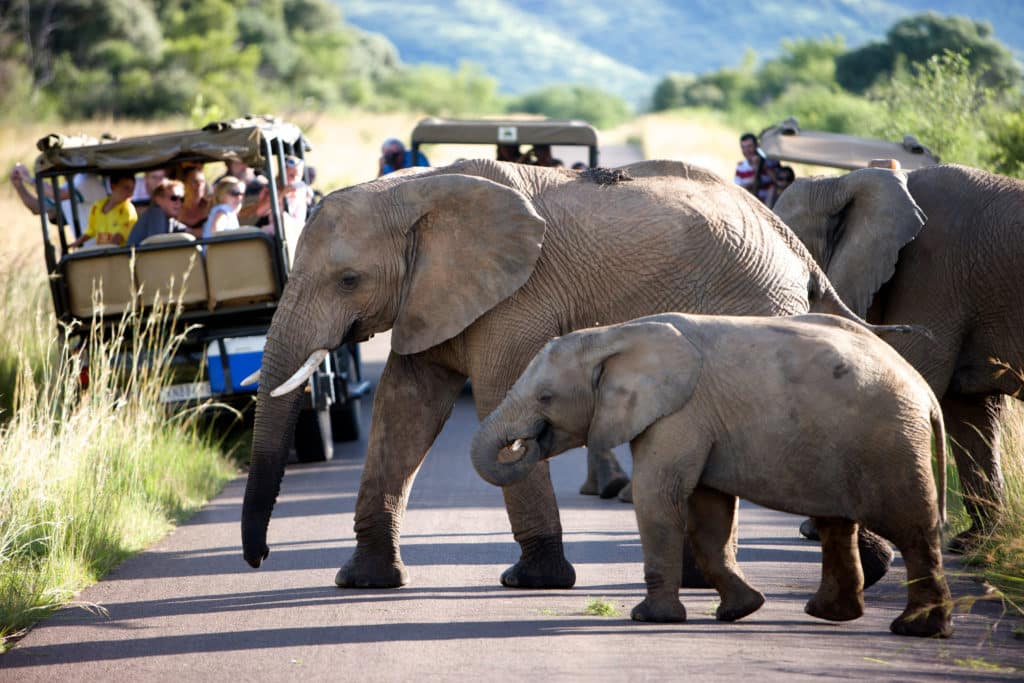 How early can one get through the gates into Pilanesberg National Park?

Until what time can a day visitor stay in Pilanesberg National Park?

How many entrance gates does the Pilanesberg National Park have?

There are five public entrance gates that give access to different parts of Pilanesberg National Parkland one private gate to the Black Rhino Reserve.

Do you pay gate entrance to Pilanesberg National Park per person or per vehicle?

Entrance is paid per person, with an additional fee per vehicle.

Is it cheaper for a pensioner to visit Pilanesberg National Park?

Gate entrance is only cheaper for South African pensioners.

About Pilanesberg
Climate
What to Pack